Jim spent most of his life in the hospitality industry, specifically hotels and resorts, working in major properties in the United States, Canada, Norway, England, Switzerland, Germany and France.

He has been a professional stage/movie/TV and VO actor since 2006.

He is married to Melanie, has two stepsons - Brant and Andrew - and one son Charles. Ginger, their Silky terrier, Nika, their Yorkie and Buddy, their rescue dogs, allow him and his wife to live with them in Wake Forest, a suburb of Raleigh, NC.

His television credits are also varied having completed roles in productions such as “Stargirl” for DC Universe run by Geoff Johns of “Doom Patrol” fame, in which he appeared in 5 of the 13 episodes (he is currently filming Season 2); “Discovering John Marshall” for InterMedia; “The Resident” for Fox TV; “Tropical Cop Tales” and “Your Pretty Face is going to Hell” for The Adult Swim/Cartoon Network; “Halt and Catch Fire” and “TURN! Washington’s Spies” for Stalwart Films among others.

Among his recent theatrical roles are those of Walt Whitfield in “Find Your Way Home” on Broadway; King Charles in “King Charles III”; Judge Taylor in “To Kill a Mocking Bird”; two seasons in a one-man “Christmas Carol”; Harry Dangle in “One Man, Two Guvnors”; Fulton Taylor in “The Confession – a musical” (an original role – 280 performances); Scrooge (three seasons) in Alan Menken’s “A Christmas Carol”; Scrooge four times in three other versions of “A Christmas Carol”; Fagin in “Oliver!”; Theodore Roosevelt in “Bully!, the play.” (one-man show).

He has finished his twelfth season narrating Outdoor Life Network’s “Deadliest Hunts”. He also completed the 6th season promotional voice-overs for PBS “Downton Abbey”. And is the “Voice of God” in seven of Sight & Sound Theaters faith-based musicals. 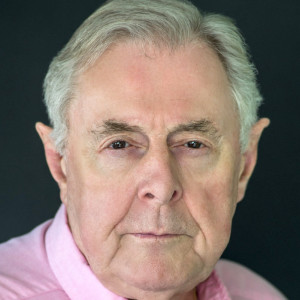 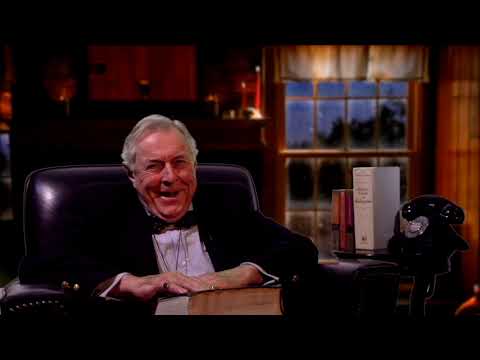 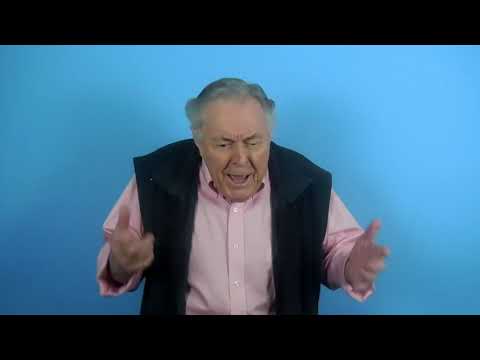