Hey! Need someone to help you finesse your audition? To help you make distinct, interesting choices? Look no further!

I'm a Northwestern alum who has been acting since I was six years old. I've appeared on Good Luck Charlie, In-Laws, and several features. Recently, my web series has been running the festival circuit!

Since training with Stan Kirsch Studios (audition technique) for over a year, I've been able to take note of what makes an audition sing, both technically and emotionally. I'd love to be your reader and help you create an audition we both can be proud of.

When I'm not acting, I'm consuming too much true crime, hunting for the perfect taco, and spending quality time with my cat Sadie. 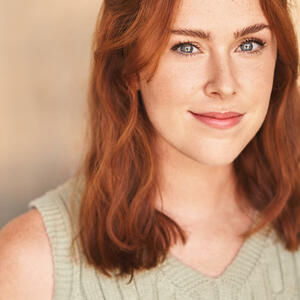