My name is Jessica Sarah Flaum and I'm originally from the Bay Area. I am new to the WeAudition community and I am excited to help other actors with their work!

I have worked as an actor for projects on HBO, Netflix, and more and I am a SAG-AFTRA member. I have training at various studios in Los Angeles including Scott Sedita Acting Studio, Doug Warhit, Berg Studios, and I have attended Loyola Marymount University for theater. I am a graduate of The Second City.

Excited to connect with you!

I study with various teachers in Los Angeles including Scott Sedita, Doug Warhit, and Tim Phillips. I am a graduate of The Second City's almost two-year long conservatory program in improvisation and sketch comedy and study Theatre Arts at Loyola Marymount University. 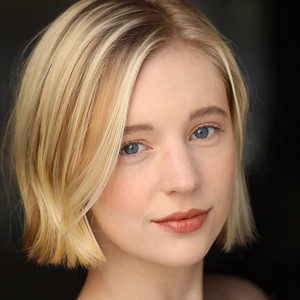