Hello! I am an actor in Austin, TX, and I look forward to helping you with your auditions or scenes. I am an ongoing student of the Meisner Method and train at a studio in Austin. I work consistently with other actors in my community on their auditions and scenes and truly love helping other actors with the most important work we do as actors: the rehearsal before the performance either on set or at an audition.

Jessica Price is an actress, known for Street Flame (2019), Dancers and American Fishtrap (2018). Short film credits listed below. I've also hosted a podcast, I have multiple theatre credits spanning a decade+, and I have appeared in several smaller commercials and voiced a supporting role for a satellite radio commercial. I currently study Meisner Technique at In The Moment Acting in Austin, TX. 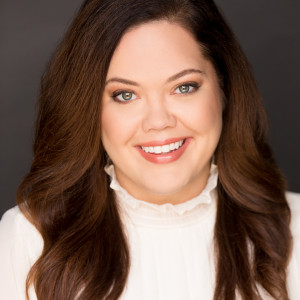