Hey Hey! My name is Jeremy Sless (like the opposite of a Smore). I've been an actor since I was 13 and have a wide range of credits. Most recently, you can see me star in Amazon Prime's 'Deep Hatred', catch me in some moments of Netflix's 'Operation Varsity Blues,' or find me being zany in internet ads as the lovable Dr. Harry for Meridian Grooming and Lumin Skincare.

My cold reading skills have got to where I am today. My instincts are honed sharp and I will ensure you get the exact tape you are looking to achieve, simple as that. It'll be the balanced work/play combo necessary and I can't wait to help you book!

I trained at The Actor's Center in Philadelphia, California Institute of the Arts in Santa Clarita, and other various classes around Los Angeles.

jeremysless@yahoo.com in case my beacon isn't on and you are in a bind.

Always the energetic class clown, Jeremy enjoyed being the center of spectacles, doing whatever he could to make others laugh; yet he yearned for the more dramatic of roles. Caught many times reenacting his favorite action films, Jeremy was told that if he wanted to be in the real movies, he would have to begin acting elsewhere, not just his room and backyard. He now happily leads the life of a Los Angeles actor, proudly assuming all types of roles, and cherishing the connections he makes along the way. His most recent film release is "Deep Hatred," a story of four friends stumbling upon a secluded cult destined for revenge. Shot on location in Sao Paulo, Brazil, it is currently available on multiple streaming services.

Jeremy Ephraim Sless was born December 22, 1992 in South New Jersey, the middle child of Susan and Richard Sless. His middle name, Ephraim, was his paternal great-grandfather's name, who was quite well known among the local Jewish communities. His mother, stemming from an Irish heritage, has been an active leader in the hospitality business among Atlantic City casinos for over three decades. His father was a math and science teacher in the Atlantic City school system for over thirty years. While not always taken seriously, Jeremy's thirst for acting was encouraged once he began working in local theater. It wasn't until he began creating his own professionally styled films (Once an Agent, Recrudesce) that it became clear he wanted to pursue acting professionally.

His community rejoiced when he was accepted to California Institute of the Arts in 2011, but mainly for the reason that high speed car chases would now no longer be disturbing the ever so quiet solitude of suburbia. Recently, he has begun directing his own plays, most notably, "The Story of Every Amateur Play Ever Performed," a story of temperamental egotistical actors being confronted by the harsh reality of the entertainment industry. Currently being adapted for a full length stage production as well as a feature film.

Jeremy is also a strong advocate against drug and alcohol abuse. After losing his brother to drug related causes in 2013, he created, "Do Candy" which aids in providing useful resources about the choices one will be confronted with as they get older. He has given talks at rehabilitation centers such as, "The Lighthouse" in southern New Jersey, while also giving platforms for victims to share their own personal experiences. "Do Candy" has since been renamed "AAVA," Abuse Awareness via Art, and will be establishing a stronger platform very soon. 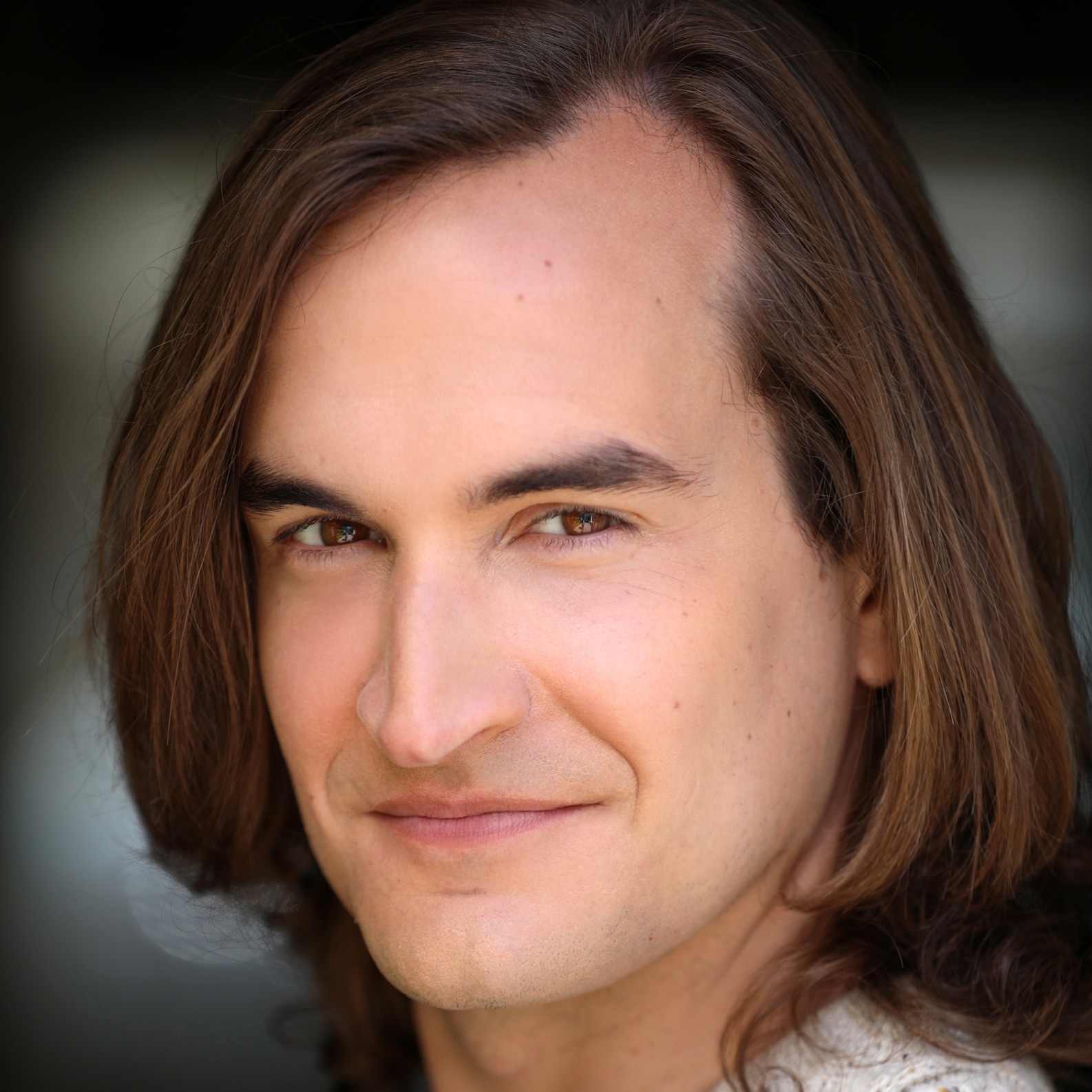 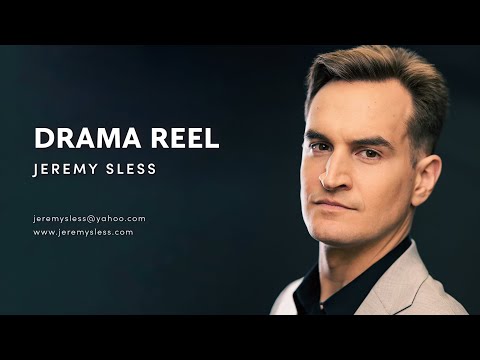 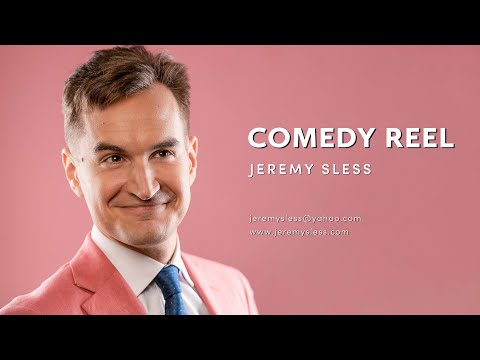 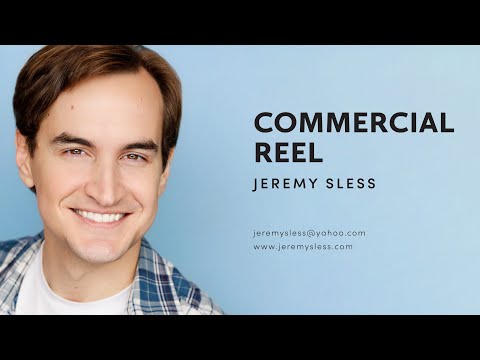 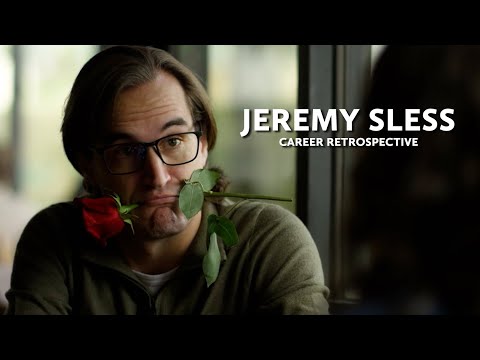