Jeremy Isaiah Earl is an actor and director, known for directing his own films, The Traveler (2018), Markham Tactical (2015), Constance Murphy 2 (2017) and The P.I Chronicles : Constance Murphy (2016) . He is also a seasoned actor having booked his first lead role in a feature film at the age of 13. Jeremy has had Guest Star recurring roles on major network one hour shows, Empire and Chicago PD. Jeremy has had other Guest Star roles on one hour TV shows and he has had lead and supporting roles in feature films.

Jeremy just recently completed the ABC/Disney director's program and is poised to direct once Hollywood gets booming again.

How Can I Help you,

**I'm an acting coach who can coach from both sides of the lens.
**I can do just about any accent you throw at me.
**I have coached beginning actors on major series regular roles they've gone on
to book.
**I have coached many actors for whom have booked guest star recurring roles .
**I'm honest and blunt and you need honest and blunt in this industry when
prepping for auditions. 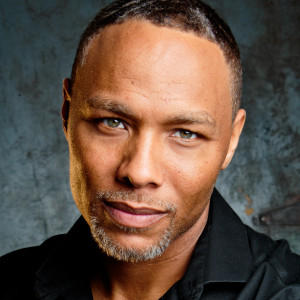