I got you. An actress over 20 years, and voiceover talent over 15 years. An acting coach, so I can help with an extra coach/directing eye, or just simply be your reader. 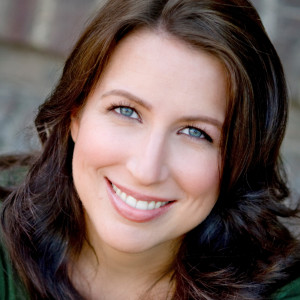 Great reader and coach. Jennifer is a pro! I look forward to working with her again. "