Hi, I am a London based British-American actor. I have studied acting since I was 12 years old and went to film and drama university. As well as acting, I am a writer and producer currently filming my second short film. I have starred in award-winning shorts, had a featured part on Peaky Blinders S5, and been grateful enough to work on sets for BBC and ITV. I would love to help you prepare for your next audition!

I am British-American actor based in London and also have a base in Austin, TX. I have starred in award-winning short films, had a feature role on Peaky Blinders, and currently about to film as a lead in a short filming in February 2022. I have been a dancer since I was 10 years old and I love to horse ride, do yoga, and be as creative as possible when I am not acting. 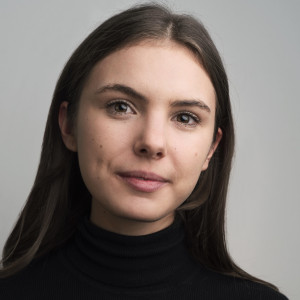