I'm a LA based actor and your new favorite reader originally from Tennessee. I graduated from the University of TN and have a background in script analysis, character development, commercial acting, sketch comedy, and improv. Currently you can find me at Playhouse West. If you need that funny for your comedy audition let me help you reach that energy, but if you need that drama we can do the Denzel tear energy. LOL Let me know if there is anything specific as well such as understanding pacing, breaking down and understanding what is happening in the scene, auditioning for a specific medium such as single cam comedy versus multi cam.

I've also been on the other side of the camera as a casting assistant, script supervisor, and most recently CCO and I'm extremely thankful for those opportunities because it helped me improve as an actor and connect with my fellow entertainers. So don't be shy, go ahead and click that button and let me be your reader.

I'm a LA based actor originally from Tennessee. I graduated from the University of TN. I started with an emphasize on drama, but as I continued acting I found that I loved comedy and had a natural knack for it. As most actors, I can do both, but comedy is so freeing. I'm improv trained, currently write, film, and edit my own sketch comedy with original characters and have had the opportunity to work with some great coaches commercially and theatrically. Most recently that includes working with Christine Horn in her "Book More TV" course as well as working with Amy Lyndon. I've also worked with Eljae Brown commercially in her Kickstarter for acting program which resulted in multiple auditions in which four turned to callbacks, three avails, and finally one booked commercial -- still waiting to hear back for the other two avails. I've also been on the side of the camera as a casting assistant, producer, and script supervisor and am extremely thankful for those opportunities because it helped me improv as an actor myself and it definitely gives you the whole perspective of what goes into making a movie or TV show. 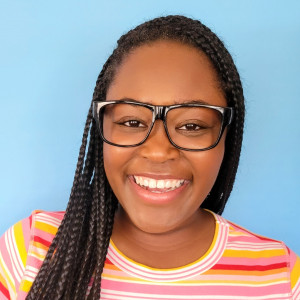 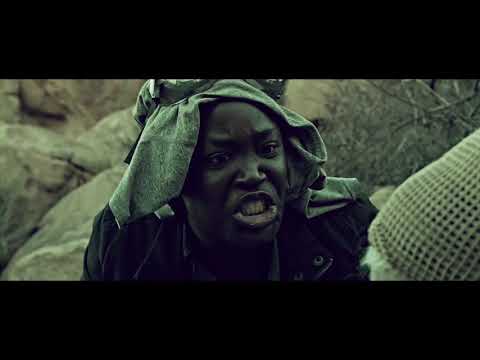 Jasmine was wonderful!! Very professional and straight to the point with lovely energy to feed off of.This was my first time using this platform for a self tape and she was very patient in answering all of my questions. Highly recommended! "
"

So kind and fun and professional. I was instantly comfortable! Will definitely read with Jasmine again "
"

Jasmine is super intelligent and very well-spoken, she gave me great advice and I was able to make a strong adjustment in my scene. Thank you !! :)) "
"

Such sweet supportive energy! Jasmine gave great tips and was very professional. I will definitely love to book her again! - Thank you, Jasmine! :) "
"

Jasime is a very helpful and supportive reader. Looking forward to working with her again. "
"

Jasmine had great advice and ecouragment for how to get the best out of our rehearsal together. "
"

Such a pleasure, easy going. Great with jumping right in and helping interpret weird instructions and lines. Book HER! "
"

Dope dope! Jumped in for some quick commercial improv tips and advice! She was excellent. "
"

So helpful and an awesome reader!! "
"

Super nice and ready to jump right in "
"

Such a great reader with a present, supportive energy! "
"

Awesome reader, patient with me! "
"

Excellent reader!!! Caught on super quickly and had great feedback that totally changed the scene for the better! Would 100% recommend :) "
"

Jasmine is an AMAZING reader! I loved her notes, they truly took my audition to the next level! HIGHLY RECOMMEND!!! "
"

Jasmine was great. Prompt, supportive and honest. We got the work done quickly! Loved working with her. "
"