Hello! I am an actor based in New York City and I would love to help you in any way I can. I am great at both Comedy and Drama, and I am well versed in everything from Shakespeare to Multi-cam Sitcoms. Let me help you book this!!

I also offer COACHING and CAREER ADVICE, if you need it. I have an MFA in Acting from SMU, and I have studied with some of the best coaches and casting directors in the country.

Hello! I am a Half Iranian/Half Mexican actor living in NYC. I have several network credits and have worked at many regional theaters across the country. I can do anything from sitcom to Shakespeare!

My goal is to be a series regular on a mulit cam sitcom. And to work with Tarantino!

I am also currently writing my own comedic short film. Stay tuned! 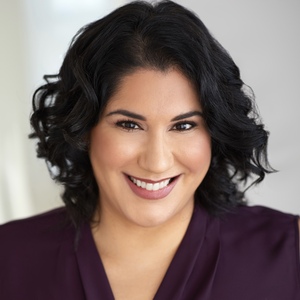 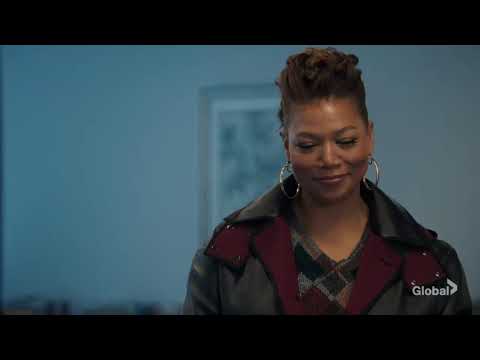 Wonderful friendly great reader !! Would use again and again "
"

Great reader! Thanks so much! "