James is a trained actor and improviser currently living in Los Angeles. Willing to read, coach, encourage, and uplift!

James was born and raised in Akron, Ohio until moving to LA in 2016. He grew up performing for his local community theatre before studying media and theater at the University of Akron, graduating in 2012. After moving west James entered into the grad review program at The Second City Hollywood honing his skills in writing, improv, acting, and directing. 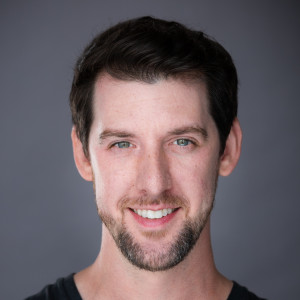