Hi! My name is Jake Owen, I'm a professional actor and audition coach in Atlanta!

Who am I...
As an actor, I've been seen Off-Broadway, The Kennedy Center, Arena Stage, and have 2 Netflix films coming out in 2022. I moved to ATL to get more into film and TV. As an audition coach, I've worked for The Kennedy Center, Bridge Production Group, and started my own affordable coaching to young actors. In my 6+ years coaching, I've had clients get roles on network TV, film, Broadway, and 10+ to the colleges of their dreams.

What I can do for you...
- Practice and tape your audition as many times as you want!
- Break down script, wants, etc.
- Give feedback on your audition.
- Actor technique (Meisner, Stanislavsky, personalizing.)
- Talk about career plans (5/10 year plans)

Why I coach...
I LOVE working with people, especially with the acting craft, it's what drew me to acting in the first place. I pride myself on helping you get the best tape possible, and helping you drop into yourself, the character, and the scene.

As an actor I've worked in film (Netflix, Amazon, Black Label Media), commercials (Moven Financial), and theatre (The Kennedy Center, The Kraine, NY Workshop Theatre, and more). I currently live in ATL and am represented by STW Talent.

A little more personal side of acting, I love improv, Shakespeare, Chekhov, writing, and directing. 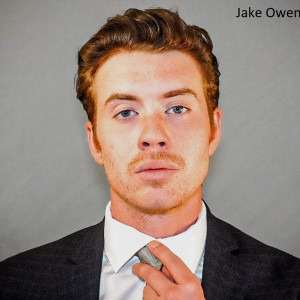