Hiya! I am an actor with 10 years experience, and I live in Melbourne, Australia. My natural accent is Australian, though I can confidently switch to General American and British - in fact I am usually mistaken for having a British accent!

As an actor I absolutely adore comedy, and can therefore bring great comic timing to scenes if that's what you need - and I'm happy to do so with any character from an awkward little brother to a sarcastic teacher! But I also love sinking into a deeper role - typically I am cast as the older brother/next door neighbour/friendly/nurturing type.

I'm also well versed with improv, so have no problems if you want to jam a little to get into the scene. I have trained predominantly in Practical Aesthetics as well as Uta Hagen's techniques.

Jake works predominantly with comedy, bringing excellent physicality and comic timing to his roles in both Film & TV and the stage. He is currently training to become a fight director, as well as training in basic stunts and classical theatre. 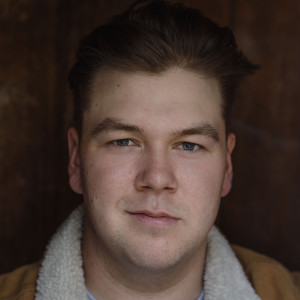 Said it was first time using the platform and i couldnt be anymore blown away !! pure talent and skill! "