Hi everyone! My name is Jade and I'm a British actor based in London.

I love connecting with other actors and helping with self tapes or just running lines. If you need a reader or someone to just help make sure your self-tape looks right then I would be more than happy to help! :)

Jade Morris is a British actor who trained at New York Film Academy, Act Up North & Identity Drama School and is represented by Miles Anthony Associates. 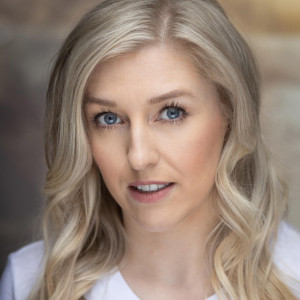