If you have a last minute audition or you look for someone to help you prep for the self tape, I am more than happy to lend you a hand with that!

I am originally from Germany - so I speak German and English fluently, and moved to NYC in 2016.

I want to take the stress off your shoulders, and help you feel the most confident about your tapes :)

Jacqueline Sameit is a German actress living in New York City. She was born on October 27 in 1993 in Dortmund in Germany. Jacqueline began acting on a theater stage when she was 8 years old. By the age of 14 she was known in her hometown for her performances as Tinkerbell in "Peter Pan" (2004), Dorothy Gale in "The Wizard of Oz" (2006) and later as Abigail Williams in "The Crucible" (2010). In 2014, Jacqueline moved to New York City to train at the New York Film Academy in Acting For Film. Her most recent appearance was in "A Sketch of New York" at the Producers Club in Manhattan in March of 2022. 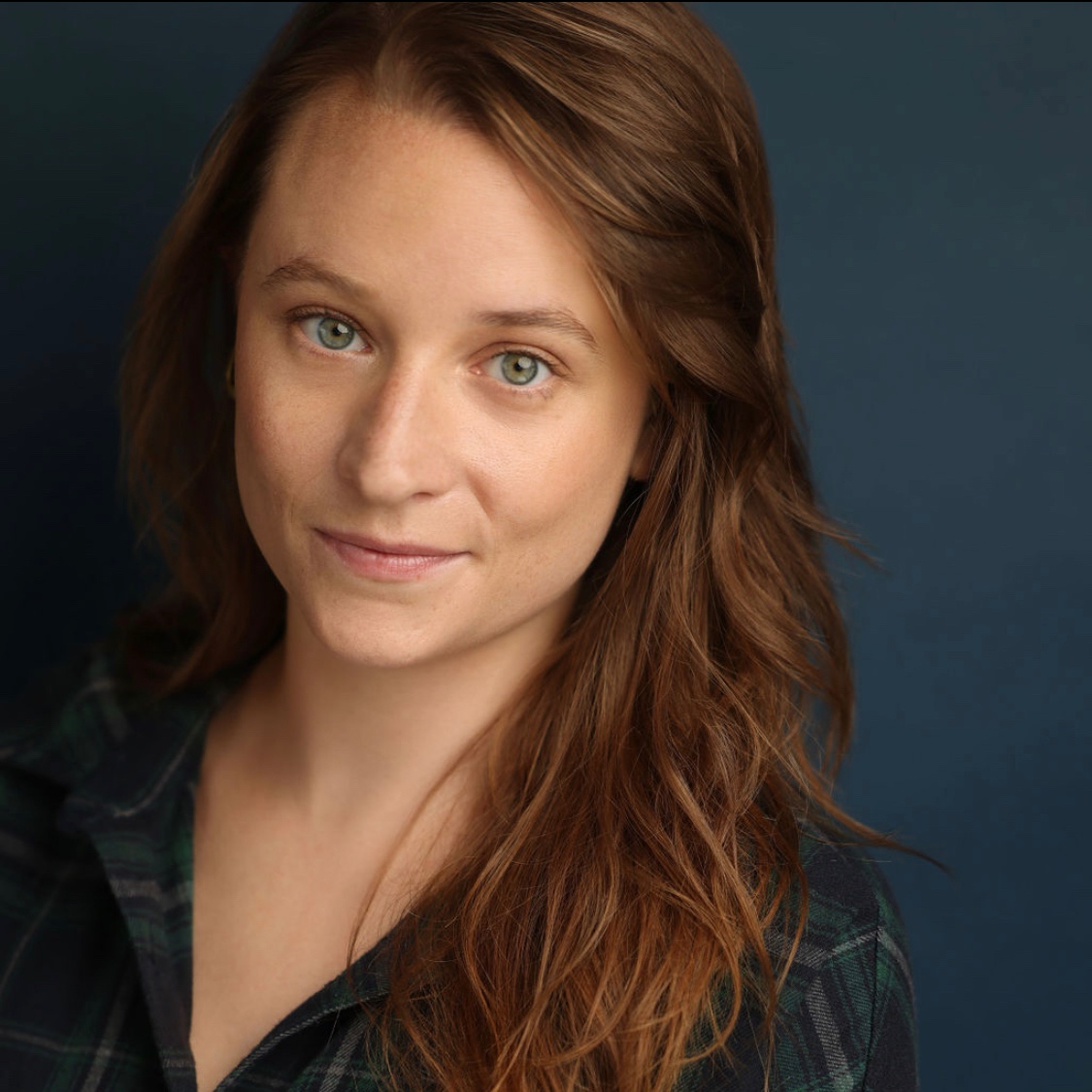