Hello everyone! I'm an American actress with lots of comedy experience. I star in a couple award winning short films. I'd love to help out with anything you might need! Practicing lines, a self tape partner, coaching, or just someone to bounce ideas off of in these changing times. Can't wait to work with you!

Jacqueline Bell is an American actress. She was born in Lexington, Kentucky and graduated from the University of Colorado Boulder with a degree in Film and English. Jacqueline stars in the award winning film "Asking For a Friend," in which she was nominated for Best Actress at the Horrorhound Film Festival. Most recently Jacqueline stars alongside Lizzie Brocheré, Roby Schinasi, and Victoria Lacoste in the French-American film "The Fourth Wall." 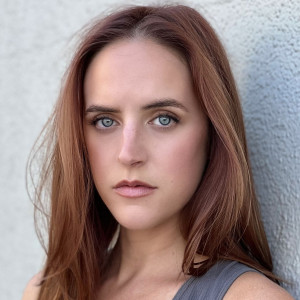 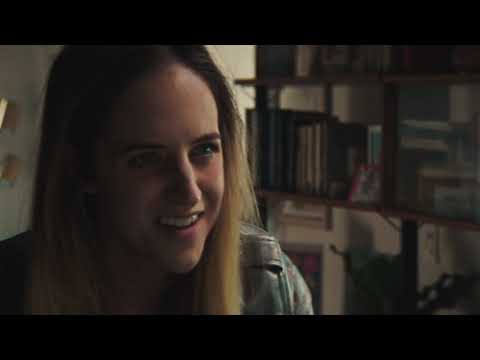 Jacqueline is a great reader!!! Kind and efficient. "
"

Awesome! easy to work with "
"

Jacqueline is so WONDERFUL, a great reader to connect with, and had some really helpful, constructive notes to enhance my performance! Thank you! "
"

Jacqueline was super helpful! She is very talented! "
"

Such a warm and supportive reader! Thank you, Jacqueline! "
"

Jacqueline is awesome. So giving and easy to read with. Thank you. "
"

Extremely accommodating and patient. She is a great reader. Can't wait to work with her again. "
"

Great reader!! Jacqueline was super sweet and really fun to work with. Thanks so much for jumping on with me Jacqueline!! Will definitely call you again. "