I love helping other actors! I am a reader & acting coach who is a self-tape expert since 2007, and an audition expert for much longer. I’ve been at this for over 30 years as an actor, audition taping expert, producer, writer, director, creative director, coach, teacher, judge, etc... BFA Performance, Chapman University, California, USA.

Jackie Goldston is an American actress, born in Orange County, California as Jacqueline Stickel. An only child, she grew up in Santa Ana, CA with her parents Vee (Henderson), hostess and secretary, and Jack Stickel, geologist. geophysicist, and engineer. She is of British, German, and Cherokee Indian descent. Jackie began acting in grade school plays, was most interested in watching commercials, and planned on being a doctor. She studied acting, theater, and British History in her college years, including 2 years in England. Graduating with a BFA from Chapman University in Orange, CA, she is a proud alumna. Jackie has been married to her husband, Chris, since 1994, and they have 2 daughters. 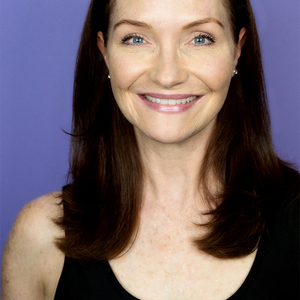