Hi. I would be happy to read with you, practice and help you to memorize, but be aware of my accent if you thinking to self tape with me.

Iryna Scarola is located in NYC and known for “Terror Trips”, a feature horror film that is to be released in January, 2022. She is fluent in American English, Russian and Ukrainian. Iryna moved to the United States from Ukraine in 2017, and for the past three years had a couple representative roles in student projects and in the 2019 Cincinnati Winter Film Festival. She has studied with many schools in New York City, to include Lee Strasberg University, New York Film Academy, The Barrow Group, and HB Studio, and takes private lessons on Method Acting and accent training.

Iryna Scarola is an actress, known for Terror Trips (2021). 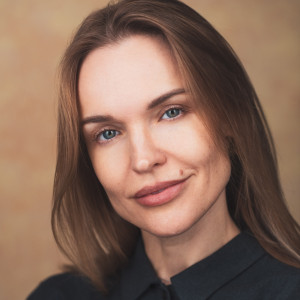 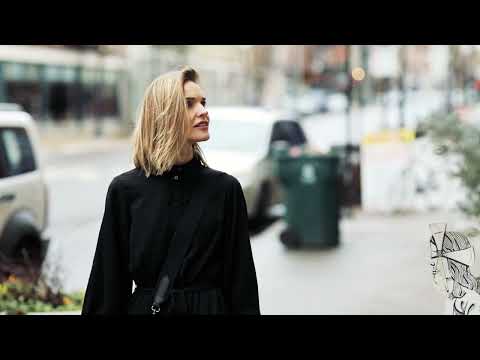 Irina is everything one would want in a collaborator: incredibly helpful, supportive and very very attentive!Give her a shot and hire her- she’s great! "
"

Super well versed in english dialect for my learning english audition !! super professional and very friendly! highly recommend you book her she brings A LOT to the table and is trained across the baord! "
"

Wonderful, in the moment, funny. Gave good feedback. Would read with Iryna again! "
"

Iryna was amazing to work with :) "