I am an award winning Writer, Director, Actor and U.S. Army Veteran based in Los Angeles. I've been professionally acting for the past 7 years (6 of those in L.A.) and writing and directing my own shorts for over 10 years.

I'd love to help with your self-tape or rehearse or even if you just want some advice. I have training in the Strasberg Method, Cold Reading, Script Analysis, Audition Technique, and some Voice Over.

Winner of Best Actor in a Short Film Award at the AltFF (Alternative Film Festival) for my short film Red Roses Painted Black.

I am a Los Angeles based SAG-e actor originally from Lawrence, KS. I served in the U.S. Army, have worked numerous types of jobs, and written and directed a number of my own short films and one feature and continue to work on my own content.

I've been cast in a number of short films and a couple features, some which have gone on to win numerous festival awards.

As an actor I have training through on-camera classes and at The Lee Strasberg Theatre & Film Institute. Training includes Cold Reading, Movement, Voice Technique, Script Analysis, Scene Study, Audition Technique and some Voice Over. 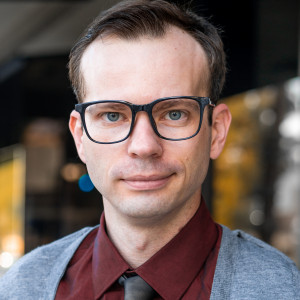