Born and raised in Arizona, Holly moved to Los Angeles in 2013 to pursue her acting career, where she has continued her training and worked on student films, industrials and as a Stand In on episodic Television shows. She is developing a few scripts of her own to forge her own path and share her experience of the housing and relationship challenges many face when transplanting themselves away from family and familiar friends.

Holly's training includes Comedic and Dramatic Improv (Jef Rawls of The Jester's, Matt Rosin of The Originals, The Second City workshops at SAG-AFTRA, Paul Hungerford of Improv Pros through the SAG-AFTRA Conservatory and Linda Waymire of Waymire Studios), Scene Study, Monologues, Cold Reads, Uta Hagen, Meisner, various other styles and in 2002 and 2005 she earned an A.A.S. in Motion Picture and Television Production focusing on the Acting/Directing and Dance Technology tracks from Scottsdale Community College with honors and high distinction. Currently she studies commercials, improv, voice over, scene study and the business through the SAG-AFTRA Conservatory. SAG-AFTRA Foundation and directly through SAG-AFTRA when possible. Previous instructors also include Jaret at Killian McHugh's Foundation Commercial class. 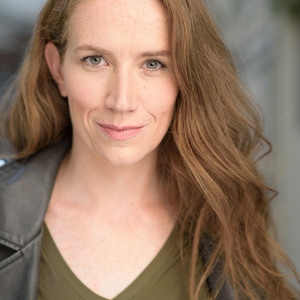 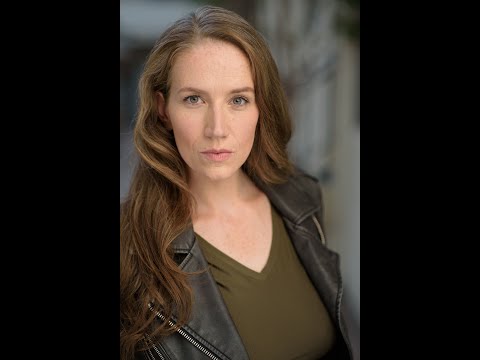 Great reader and wonderful directions given 👏😀 "
"

Holly is such an amazing reader and has had so much experience in the craft! "
"