I'm in the indie film world here in Texas, building my resume. I've had Meisner and Stanislavski based training, and enjoy a little improv to get into a scene or close it out.

I'm that wise, down-to-earth bartender gal who gives advice you need to hear; if you ask for my opinion, I won't be shy.

And I would love to help you get that self tape done! I'm happy to throw around ideas, and love collaborating, esp if you feel blah or stuck. Hit me up!

Hannah Marie McAfee is an actress currently based in DFW and Austin, but native to Virginia. She has four sisters, and a cute little niece and nephew. Because of that, Hannah finds it interesting that she often auditions for roles that are very strongly relationship driven (caring older sisters, young pregnant wife, kind teachers, etc.). She has been the lead in several plays such as Hay Fever, The Importance of Being Earnest, The Winter's Tale, and King Lear. In a previous, not so distant incarnation, she taught high school for a couple years (including Drama, where she put on 4 plays with a 5k budget). She just booked her first Supporting role in a feature filming in Austin. Her favorite actors include Joe Gordon-Levitt, Julia Roberts and Winona Ryder. She looks forward to working with you! 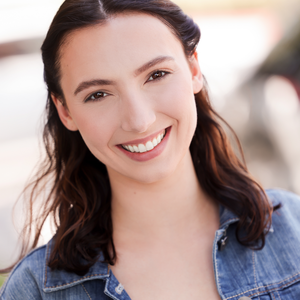 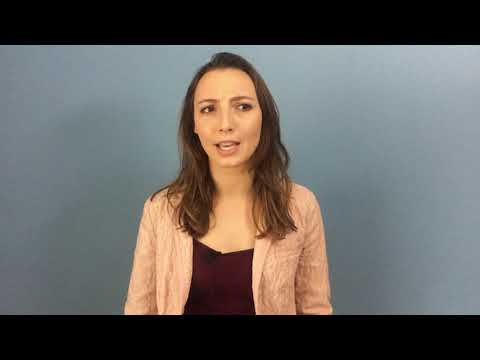 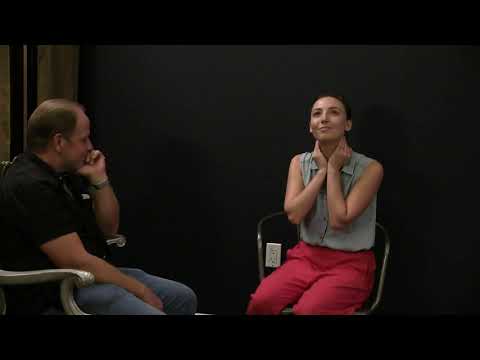