-My goal is to allow YOU to shine (because it's your audition, not mine).
- BFA in Theatre and Dance at the University of Wyoming
- 10 years as a working, consistently booking television and film actress in major and regional markets
- Theatrically trained
- Excellent in both Comedy and Drama

I am a theatrically trained SAG-AFTRA television and film actress.
IMDB - https://www.imdb.com/?ref_=nv_home 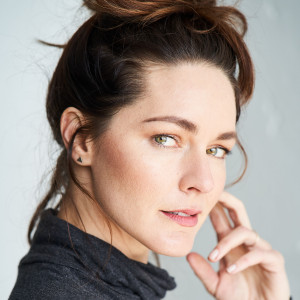