Need help with a self tape, rehearsing lines or stuck on an audition? I got your back and am here to help in every way I can.

As a Los Angeles based actor I know the competition can be stiff and that you have to bring your A game. Being a writer, director and cinematographer as well as an actor helps me approach the work from multiple angels. I have experienced what feels good and what catches castings eye.

Feel free to reach out and schedule something or catch me online.

Gio was born in the suburbs of Philadelphia. After graduating from LaSalle College High School he began to pursue his acting career in New York City where he starred in movies and TV shows, such as "The Sopranos." Throughout his formative years he thought it was necessary to see the world and travel abroad. He visited and lived in many countries in both Western and Eastern Europe. In 2012 he moved to Los Angeles where he now resides and continues to pursue his passion of storytelling. As well as being in front of the camera Gio has worked behind the scenes creating projects as a producer, writer, director and cinematographer. 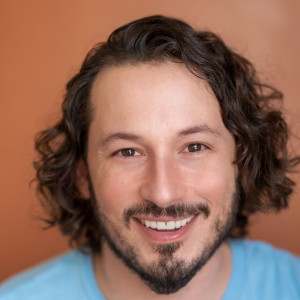