I'm a native of Northern California, though now living in Las Vegas. I have a BA in Theatre Arts from San Francisco State. I lived the actor's life in Los Angeles for many years, appearing on tv shows, commercials and independent films. I began my acting journey in 1979.

I'm well versed in Shakespeare (I tend to play the comic-but-wise oaf, like Sir Toby Belch, Falstaff and Polonious) and also musical theatre. If you need someone with a deep voice, I'm here. I do a variety of American and European accents (Californian [native], Southern, Midwest, British, Irish, German, Russian, etc.) I speak fluent Spanish, but I am not native.

My name is Ggreg (not a typo, but one of the g's is silent, so there is no need to pronounce it differently.) I'm from the S.F. Bay Area, but lived the performer's life in Los Angeles for many years. I'm currently living in Las Vegas, though not settling. It's just a place to hang out during the apocalypse. I've been acting for 40+ years.

I have 2 albums of Americana music available on all major outlets (Spotify, Apple Music, You Tube, etc.) and I've written a musical called Gehenna. The fully produced soundtrack is available for free download on Spotify. 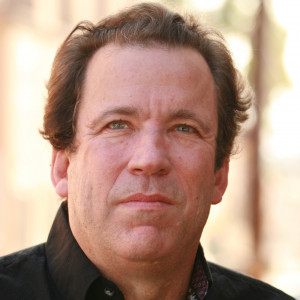