British actress Georgina Blackledge's current work can be seen at: The Beyond (Netflix), Portals (2019), Last House on Cemetery Lane (Amazon). Highly regarded for her instinctive work, adaptive style and is a true collaborator. 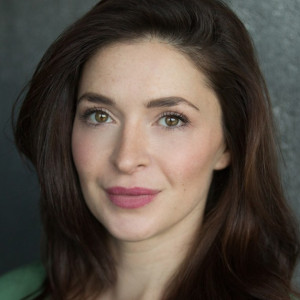