Gavin is a very experienced actor with over twenty years of experience.

I know auditioning and self taping inside out and promise to try and help your audition be stress free, judgement free and hopefully fun.

London based actor with 20 years experience, represented by Gardner Herrity.

Gavin recently made his TV debut with a 2022 episode of Pennyworth for DC Comics/ Warner Bros/ HBO Max.

Very experienced theatre actor and singer. Gavin’s most recent theatre credit was playing the Factory Foreman in the 2019 All Star Concert of Les Miserables in London’s West End. The show smashed the record for the fastest selling show of all time and was the most streamed live event in the history of cinema when it was streamed live from the theatre. The soundtrack has recently been nominated for a Grammy Award. 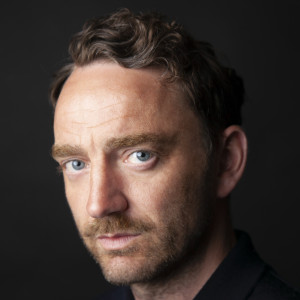