Pro Actor for 7 years appearing in Soaps and Series.
Comedian for 15 years.

Easy to get along with an happy to read for you.

Based in the UK in the West Midlands 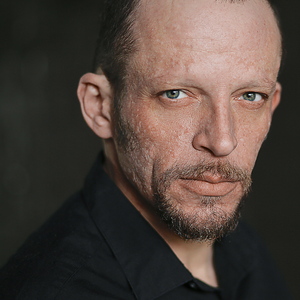