Born and raised in Gibson City, Illinois, Gail moved to New York City from Indianapolis, Indiana, in 2018 after a successful career in marketing and fundraising consulting and as a yoga instructor in Indianapolis. After studying at the Neighborhood Playhouse and at multiple NYC studios, Gail has booked roles in multiple films and a lead role in a reading for a new television series pilot. As a solo cabaret theatre artist, Gail has written, produced and performed numerous shows, some that toured from Indianapolis to St. Louis, Chicago and New York City, including her show "This Is U.S." performed to a sold-out 54 Below in New York City. Despite closures and setbacks due to Covid-19 in 2020, she produced herself in the one-woman play "Grounded" by George Brant in July 2020, which she performed six times for a masked, socially-distant, sold-out audience of 25 in her Indy backyard. She has a degree in speech communications and public relations from Southern Illinois University in Carbondale. She and her husband, Brian Payne, have been married since 2008. More info: www.gailpayne.com, @realgailpayne

Being a performing artist in New York City has been Gail Payne’s life-long dream. It took her awhile to realize that having a more practical career while performing in her "spare time," just didn't cut it.

In 2018, Gail moved to NYC from Indianapolis to pursue her dreams. She has studied acting at the renowned Neighborhood Playhouse School of Theatre, the Freeman Studio, and Primary Stages ESPA. Since March 2020, she's booked four films, three pilot readings, three plays, produced herself in a one-woman play for 150 paying audience members (outdoors, socially distanced), and performed in workshops with 10+ NYC casting directors.

Ever the self-starter, Gail grew up in central Illinois and moved to Indianapolis after college where she had a successful career as an independent marketing/fundraising consultant and yoga instructor. She became a popular cabaret artist, writing, producing and performing shows, some that toured from Indianapolis to St. Louis, Chicago and New York City’s 54 Below. Her show “La Vie, L’Amour (Life, Love)” was one of the top sellers in the 2013 Indy Fringe Festival and Indianapolis Monthly magazine named her BEST CABARET ACT of 2017.

She's been married to her best friend, Brian, since 2008. She's also a puppy mama to Charlie, an 11 yr old yellow lab. 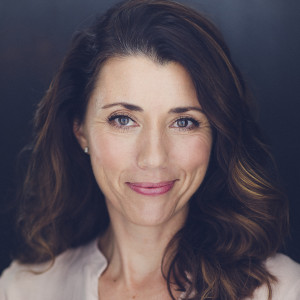 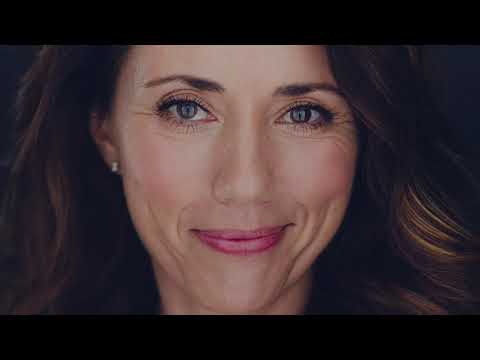