You might be looking for someone to try out a new script with, or maybe you need to practice some lines before an audition. Well, I'd love to help you out!

I'm originally from the UK, and can give you that authentic British experience if that's what you need. I've been acting professionally now for several years, but I've been reading out loud for so many more. I get to hone accents and voice types through reading every night to my children! So, if it's patience you're after and a non-judgemental attitude, then I have it in spades.

With a background in teaching, I can adapt to the needs of others. I can up the energy and pace, but can also slow things right down and give you the neutral read that lets you concentrate on your own ideas. So, let me help you out by giving me a call.

Fraser developed an interest in theatre early on in life, studying the theories of the art both at school and university as well as throwing himself into the emotionally challenging world of acting itself.

However, it wasn’t really until a reflective period post-thirty that Fraser truly started to develop himself as an all-round practitioner. A more relaxed attitude to acting, coupled with a little more life-experience, helped unlock more expressive and polished performances.

Rubbing shoulders with educated and experienced actors and directors began to have a lot of positive influence on Fraser and also helped him identify his own style. Fraser has since built Front Row Theatre, played leading roles on stage, experienced treading the boards at the Malmö Opera and increased his in front of camera portfolio both artistically and commercially. He is also a fully trained drama pedagogue and he has built experience as an acting coach.

His recent outings have seen him act in a one-man A Christmas Carol by Charles Dickens, Iphigenia at Olympus by Ajius, and a role in Lasse Hallström's new film Hilma. He has directed Anton Chekhov's The Boor, Ira Levin's Deathtrap and Anthony Shaffer's Sleuth, as well as make star turns in The Pavilion by Craig Wright and Eric Bogosian's Suburbia, directed by Kasper Sejersen. 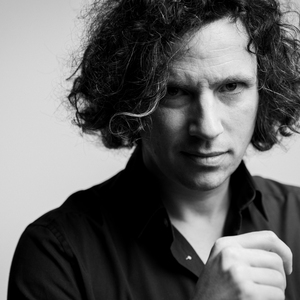 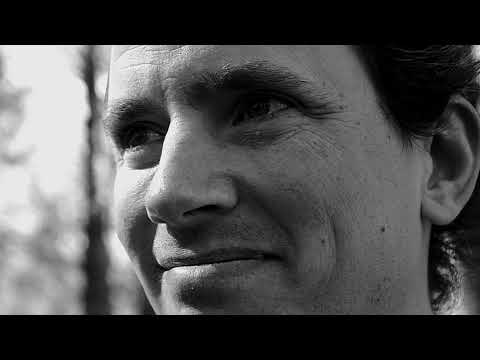 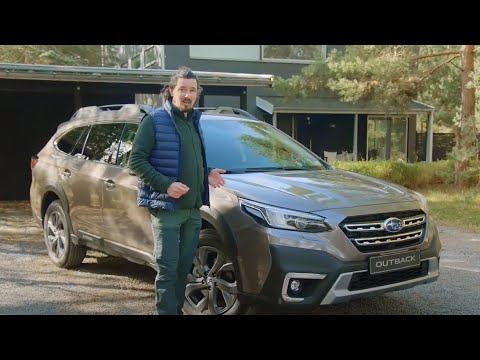 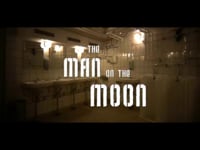