Let’s work together and create your bomb audition tape! 😎

Erica re-located to New York in 2013 after graduating from Western Kentucky University with a theatre degree. Starting in musical theatre at a young age, she has since expanded her net and worked on numerous film, tv, and theatrical productions around the country, with credits on Hulu, Amazon Prime, Apple TV, and Indie drama films. Her versatility allows layers of warm, edgy, sultry, and quirky elements to come through in her characters. 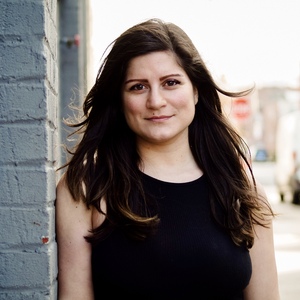