From Manchester, England and moved to LA for to study at the 'American Academy of Dramatic Arts'.
Now a working actor with rep, I am able to help with English accents or general scene reads.
I can give feedback or direction if desired. Since graduating, I have had lots of professional experience both in front of and behind the camera!

I grew up in Manchester, England and moved to LA to attend the 2-year program at the American Academy of Dramatic Arts, where I attained my associates degree in acting.

Since graduating, I have worked on a variation of projects from music videos with the likes of The Vamps, Marshmello and David Guetta to award winning short films and web series to commercials for major brands like Smirnoff, Fender, Samsung, Coca Cola and GrubHub.

I also write and produce my own content with my most recent series 'Girl on Girl' (an LGBT sketch show) bringing in over 200 000 views. I produced and starred in 'LA Web Series' which, over 2 seasons, has over 10 million views. I also have an original series in the works!

In my free time, I teach soccer to kids, play guitar and love to dance. These are all things I grew up doing and I'm super grateful that I've been able to use these skills in my acting career also.

You can find more about me on my website: www.emmamaddock.com 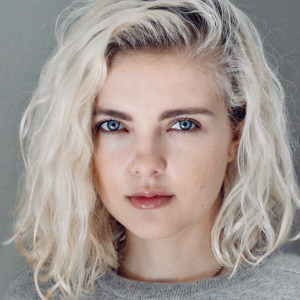 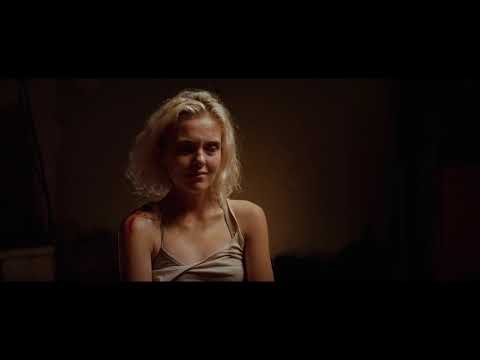 Emma was super-helpful! Really gave me excellent and precise insight into how to read my scene in a Manchester accent. So lovely to have had a chance to work with her! Thank you SO MUCH Emma! "
"

She was AMAZING!!! such a great British ad old English accent coach!! book her she's patient ad well educated. The very best! you will enjoy your time with Emma:) "
"

Such a wonderful rehearsal!! Thank you so much!! "