I'm an actor and filmmaker based in London. I'm well practised as a reader, and enjoy helping other actors break down a scene if needed. I'm friendly and approachable and willing to help you get the best out of your tape!

Emma Kirrage is a London based actor and filmmaker. Her short film Cliché that she wrote, directed, and starred in was screened in New York as part of the Official Selection for the MicroMania Film Festival. Her most recent project, created and filmed during lockdown is called 'She's My Witch' and can be seen here: www.vimeo.com/emmakirrage

Emma has a native RP accent, and can perform a flawless General American accent. 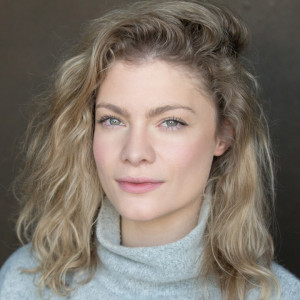