Hi! I am a new reader but LOVE to support my fellow actors!

As a versatile actress with an intense emotional range, Ellen Smith has played everything from a dying, sweet mother to a vicious police chief. Her ability to display complex emotionality earned her Best Supporting Actress in the Film Race Film Festival. Ellen has an incredibly busy acting schedule typically working on several projects at a time including television commercials, web series and her very favorite: independent films. Complex, twisty, psychological horror films tend to be her favorites! Ellen Smith studied acting at the University of Idaho earning her degree in Theatre. Since that time, Ellen has continued her acting education/training by taking improv classes, participating in on-going acting training with April Matson (Kyle XY) along with additional focused acting/audition classes. Most recently, she completed training with Tom Todoroff at his acting intensive. As it turned out, acting is not Ellen's only passion. Being the driven intellectual that she is, Ellen learned that she was adept at using both sides of her brain. After earning her bachelor's degree in Theatre, Ellen then spontaneously decided to attend law school. Ellen graduated with a Juris Doctorate from the University of Idaho and opened her own law firm in Boise, Idaho with her husband and brother. Now, as an attorney, family law mediator, actress, dutiful wife and mother of three, Ellen has elevated the term "multi-hyphenate" to new levels. 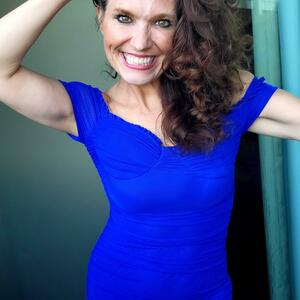 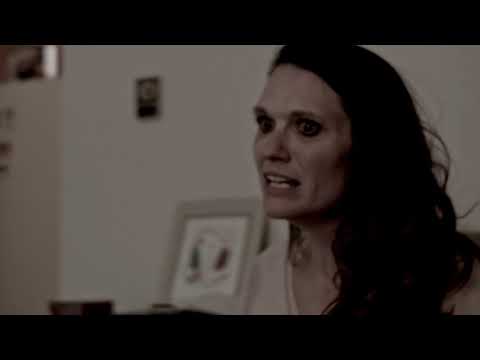 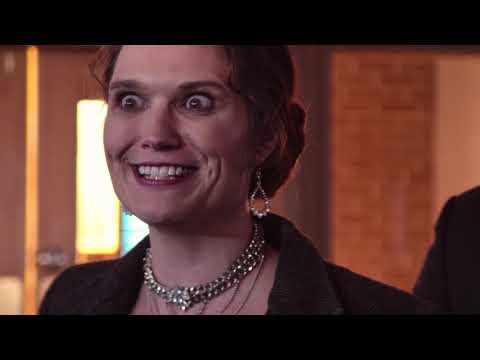