I'm an LA-based actor/improviser/(former) stand-up with 10+ years of training and performance - sort of new to the self-tape game and would love to help you be your best! Let's have some fun and get you BOOKED!

Elizabeth Kuyper is an American actress, known for Jedi Gym (2008), Newsbreak (2000), and Red Zone (2001). Starting as an Art History major, she eventually earned her degree in Theatre Arts at UC Irvine before heading up to Hollywood and waiting for the phone to ring... and then began performing stand-up comedy. A strong improviser and stand-up comedienne, Elizabeth established herself on the comedy circuit in the Los Angeles area with her individual stand-up comedy, as well as writing and producing a double-act show, Kuyper & Me with Amy K. Murray, which had three successful runs in Hollywood. She has studied and performed in the Greater LA area as well as around the UK, in London's West End, and in various stand-up venues and comedy competitions, including the Funny Women Awards and the Edinburgh Fringe Festival. Training highlights: Gary Austin (founder of The Groundlings), the Beverly Hills Playhouse, The Second City (Hollywood), and masterclasses in London with Dame Helen Mirren and Prunella Scales (Fawlty Towers), who told Elizabeth directly: "You are very funny." 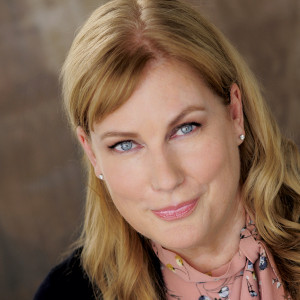 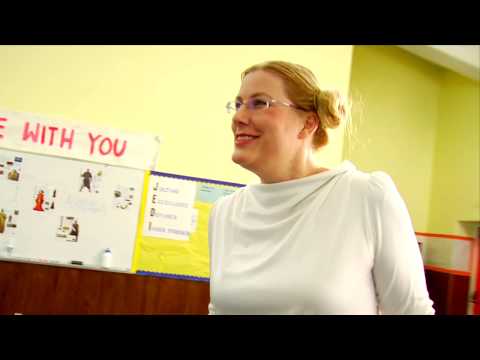