Actor, Instructor, Director, Producer. Studied alongside my brother, Actor, Vincent D'Onofrio at the American Stanislavsky Theater and with Sharon Chatten of the Actor's Studio, NYC. Currently acting and teaching acting based on Lee Strasberg's Method Acting at Center for the Performing Arts, Bonita Springs. Located in South West Florida.

Elizabeth D'Onofrio is a professional film, and theatre Actor. Quirky but Tough, character actor, Elizabeth recently played "Doris" in the TV Series, The Right Stuff, and "Mrs. Castellano" in the TV pilot, "The Neapolitan”, to name a few.
Elizabeth has many Feature Film credits and she has produced three short films that she also acted in, and one in which she also wrote and directed, (2005) "Awaken the Dawn".
Most recently she dances with a 60+ dance group to provide Guide Dogs for Veterans. Special skills include many styles of Dance, and swordfighting.
Elizabeth studied with The American Stanislavsky Theater and
with Sharon Chatten of The Actor’s Studio both in NYC. She teaches method acting, and has taken refresher workshops with her peers, such as Alan Darnay and Vincent D’Onofrio. 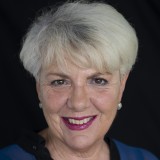 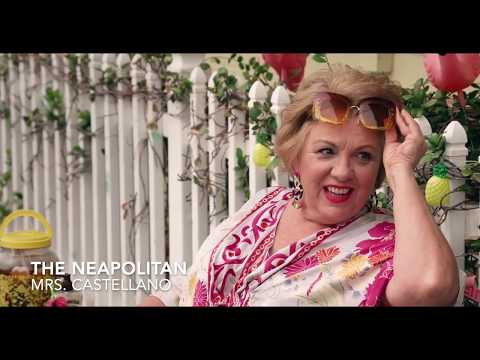 Amazing reader and coach! Knew exactly how to access a scene and really gave all useful notes and feedback. Highly recommend her! "
"