My name is Eileen Álvarez!
I am based in Los Angeles, Ca.
I'm a member of The Actors Studio (NYC), and have also studied with many great LA teachers.

I have worked in commercial casting, and am also a TV writer and filmmaker, so I bring that perspective to the work as well.

Happy to be your reader -- I always learn so much from watching others work.

I look forward to working together!

- Eileen
email me if you'd like to schedule a session: theeileenalvarez@gmail.com

Eileen Álvarez is a Latinx Actor/Writer/Director who grew up in the San Francisco Bay Area. She received a degree in Philosophy from UCLA, an M.F.A from the Actors Studio, and as a filmmaker, made her directorial debut with the award winning feature "Finding Mabel." Her sophomore film Grit, which she starred in with Jon Huertas (This is Us) won several festival awards, and lives on Elizabeth Banks' Whohaha. In 2020, Eileen's comedy Pilot Güera took home first place during the Page International Screenwriting Awards, and in the same year she joined the writers' room for the adult animated series Close Enough, for HBOMax. Most recently, Eileen was part of the inaugural class of the NALIP Latino Lens: Narrative Short Film Incubator with NETFLIX where she wrote, directed, and acted in "Mama Retreat", a comedy horror film starring Annie Gonzalez (Gentefied), which went on to premier at LALIFF (Los Angeles Latino International Film Festival).
TV credits include Days of our Lives and Grey's Anatomy. 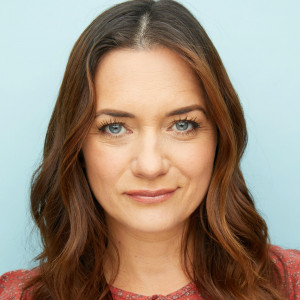 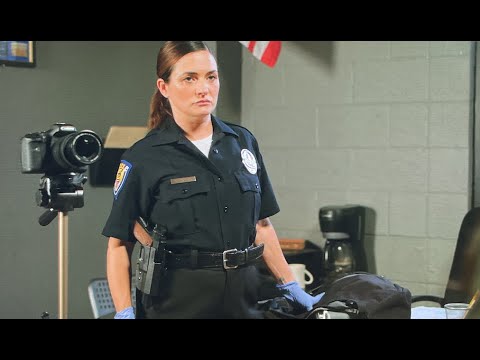