Eeva Putro is a Finnish multilingual actress, fluent in Finnish, Swedish, English, and Russian. Eeva Putro completed her MA in film and theatre acting in St. Petersburg State Academy of Theatre Arts in 2008.

Eeva Putro has performed in numerous film, tv-, and theatre productions in Finland and abroad, including several productions at the Finnish National Theatre. Work engagements abroad include theatre and film roles in Russia, Denmark, and Sweden. 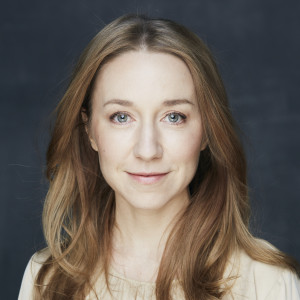