Not only I have been acting for almost 10 years! I've also worked in casting, and read with hundreds of actors!

If you need a professional level reader, to help you nail that scene for a rehearsal or self-tape look no further. Together we will hit the jokes on the page, find those dramatic beats, create and arc for your scene and work on a few simple self-tape technicals to make your self-tape stand out!


I love to work with actors to help bring out not only a technically dazzling audition but one that shows exactly what you can uniquely bring to the role! 100 of actors will do the scene the same way, the best way to shine and show casting you can carry a TV show or Film is to confidently bring everything you have to the table.

Need a confidant for no reason office douche, goofy best-friend, or funny frat-boy look no further.

Drew has been studying comedy at the UCB Theatre in Los Angeles for the past 3 years, along with sitcom comedy with Actors Comedy Studio and Lesley Kahn honing his comedic timing. 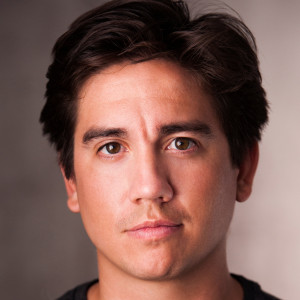