Dora Kiss is a Hungarian actress living in Los Angeles. She is fluent in both Hungarian and English. She is member of The Actors' Gang Theatre company (art. dir Tim Robbins.) Dora has recently returned from a three months long National Tour with and original play called The New Colossus directed by Tim Robbins. The play received outstanding reviews throughout the country. Fun fact: Dora was a professional tennis player.

Dora Kiss was born in Budapest, Hungary. She resides in Los Angeles. Dora is fluent in English and Hungarian. She is a member of The Actors' Gang Theatre company (artistic dir. Tim Robbins.) 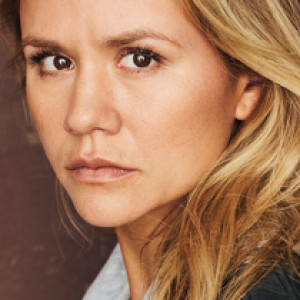