Hello, i’m Donna, i live in London, UK with my 16 year old daughter and 15 year old cat (i know!). I have a fairly neutral accent, but went to school in Manchester and very easily ‘turn Northern’ when needed.

I left drama school 30 years ago, have taken many paths. Agents assistant, production assistant, actors assistant, TV presenter, Conference speaker, stand up comedian, musical improv, as well as being an actor. I work a lot in TV studios, and believe i’m a great team player in any situation, stage and screen.

I do a lot of comedy, seem to be the ‘mum’ casting bracket, but love to get my teeth into something meaty too.

I do a lot of freelance assistant work to actors alongside my own acting, i train presenters too. Am very familiar with autocue and talkback if you get a presenting gig you need help with.

Donna Coulling is an actor based in London, UK. Currently doing voiceovers from her cupboard at home, and stand up comedy or musical improv in pubs/clubs in and around London.

Donna Coulling is an actress, known for Emmerdale Farm (1972), Caterpillar and Singularity (2016). 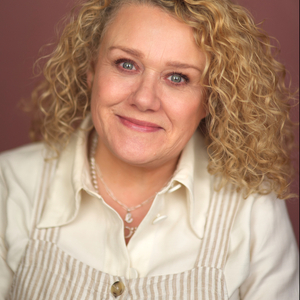 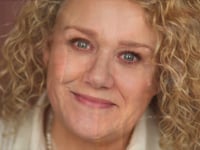 Donna was a pleasure to work with. I was under a time crunch and she was patient and super helpful! "
"