I'm Domonique; I go by she/her/hers pronouns. I am an actor and a dancer. I have been acting since I was 11 years old, starting in a theater camp, and from there, I fell in love. I have done a couple of projects here and there. Some short films, some stage work, a web series. I want to help you get the best take out of your audition. So not only do you feel accomplished with your work, but you also feel like you have found new depths in the character you have been working on. I will also be your hypeman to help shake off your nerves ( I am affirmation-heavy, so get ready for some of those). I am always willing to give input when needed and learn from you guys because we are all still students in the craft at the end of the day.

I am so excited to work with you and hopefully learn things from each other.

Domonique Hansen is an actress known for Seconds in a Heartbeat, Secret Society (2021), and Roddy Ricch: Late at Night (2021). She attends The New School COPA program in New York City and is pursuing a BFA Degree in Drama. She is also a dancer primarily focused in Hiphop, jazz-funk, and Afro-Caribbean. She also has some modeling experience. She has done numerous productions at the Broward Center for the Performing Arts. Also, she has competed in projects submitted to play festivals and worked with the theater company Alpha NYC. 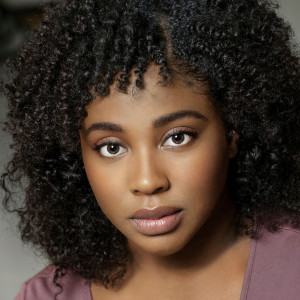 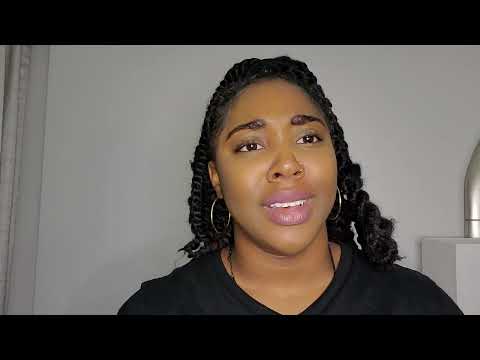 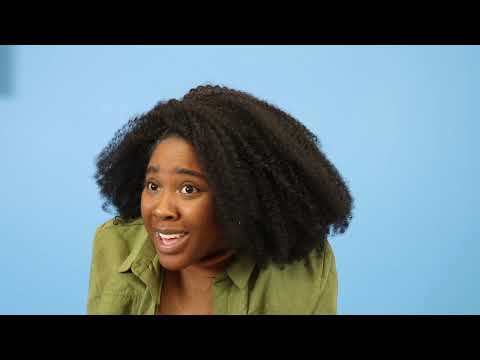 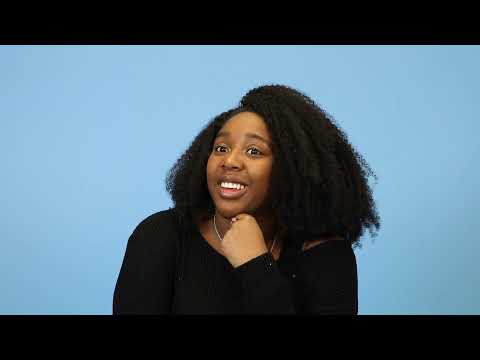 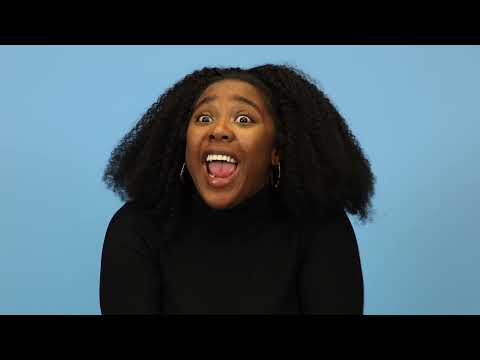