Hi! I'm an actress based in London. I am here to create what I love when working with another actor: a space to play, get it 'wrong', 'right' and everything in between.

Let's get present and get the best take in the time you have, or rehearse and explore character if that's what you need. If you have specific things you're going after in the piece, just let me know and we can check in after each read as to whether you feel you achieved this, and how we can tweak it in the next take.

We all want work that breathes with the truth of how we feel and who we are, to put forward in the professional space. This is such a vulnerable pursuit, it's really important that you have the freedom to experiment without judgment.

I love meeting and working with actors, we are all in this together, so let's do this thing!

If you want to prebook, drop me an email: dominiquelittle07@gmail

Dominique Izabella Little is an actor, currently based in London. Recent graduate from the Lee Strasberg Theatre and Film Institute NYC. She will star in ‘Malady Rising’, an indie film shot in San Diego, CA, set for release in 2022. She has a background in documentary filmmaking and photography. 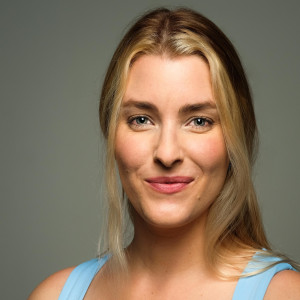