In Film, he worked in various projects such as: “ American Reject” by Marlo Hunter; "A Thousand Junkies" by Tommy Swerdlow (Tribeca Film Festival Selection,; "The Song of Lisbon" by Pedro Varela; "Shelf Life of Happiness", "4th Division" and "20.13 Purgatory" by Joaquim Leitão; "Celeste" by Jose Maria Norton; "Br(a)illiant" by Arun Vaidyanathan; "The Wedding Bros." by Michael and Marco Ricci Canzoniero; "Beaach-Hiking" (The Boleia) by Ricardo DE Almeida, for which he won an International Best Actor Award.

In Television, he has worked in various projects such as “Stranger Things”; “Still the King” (CMT), "Swedish Dicks" (Viaplay/ Lionsgate); "Zero Hour" (ABC); "Team Toon" (Netflix/ Kix), "No Actor Parking", and many other European Credits. (...)

Dinarte De Freitas divides his time between the United States of America and Europe. 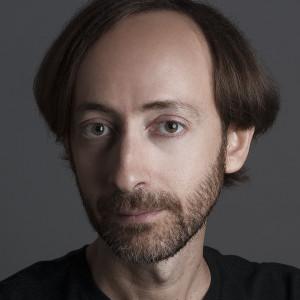