I've been blessed to be a successful working actor several years. Most recently, I shot an episode of the HBO Max Sketch Comedy the Untitled Michael Che Series as a hysterical mom.

As a reader, I pride myself on being a good listener. I'm can handle lots of copy really well, and love to make my clients feel at ease during their sesssions.

Would love to work with you and help you get an amazing audition or practice session.

Creative through and through – I am a passionate Film, TV and Commercial actor, content creator and photographer.
I've been blessed to be a successful working actor for many years. Most recently, I shot an episode of the HBO Max Sketch Comedy the Untitled Michael Che Series as a hysterical mom. I’ve done several national commercials and print campaigns, most recently appearing in a spot for Blue Cross Blue Shield.

I also collaborate on the YouTube Channel and mom blog, MomCaveTV.Com – A Network of Snarky Comedies for Moms with my dear friend - Jennifer Weedon Palazzo. Whether it is writing, directing, acting and/or producing one of our sketch comedy skits such as “Slacker Mom," or helping to manage our social media marketing, I am in my creative element. We were recently selected to participate in Elizabeth Banks WhoHaHa and YouTube Space - Women in Comedy Initiative and were nominated for Best Comedy Duo.

I have two great kids, Josie and Giovanni, and an amazing husband, Rich Duva, who is also an actor. Crazy, right?! We are often cast as a real couple or a real family - my husband and I appeared in a Helzberg Diamonds commercial that ran nationally and my daughter Josie and I appeared in an Pronamel Toothpaste spot. My son, now 9 years old, is itching to get into the act, as well. 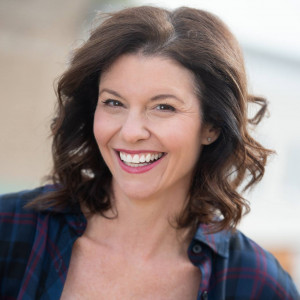 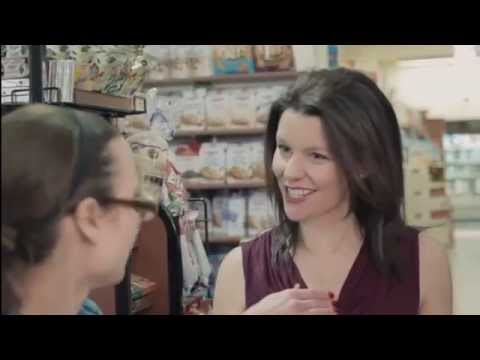 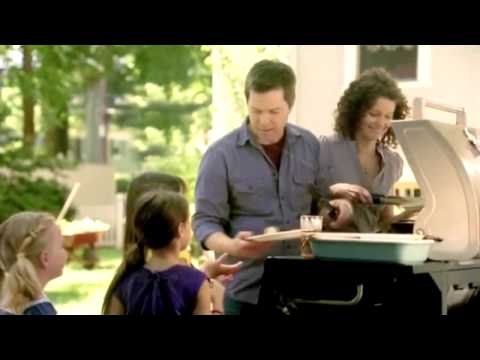