Actor, Writer, Director - I love being on both sides of the camera. I'm always working on projects of my own making or other's. I know how hard it can be to get a GOOD reader so I wanted to do this to help others get ahead in their careers as well, regardless of location in the world. I'm autistic, and assigned female at birth so I've been acting my entire life, without realizing it! I'm happy to take direction and give it as well if I think something could improve your self-tape. I want YOU to be your best! We'll do as many takes as you need until you are satisfied. Let's get YOU the best self-tape or rehearsal possible. I'm huge on communication, even if it's just small talk. I'm friendly and upbeat with a lot of energy to give whatever it is you need done with the scene. I'm a huge believer that if I give you everything I have, it'll only make you better in listening and responding in a scene. I'm trained in Meisner and Practical Aesthetics via Drama, Inc in Atlanta, Georgia (where I now reside).

Derek got his start performing as a Drag King in Houston, Texas in 2018. He began seeking acting roles on the big screen as a way to stay active during the pandemic in December of 2020. A year later he moved to Atlanta to continue perusing his dream of being an actor. He quickly found his footing in comedy, which surprised him because of his autistic background. He continues performing while living out as a proud queer and disabled (invisible) actor of Native American descent (Cherokee Native) and speaks out for his queer and invisible disability brothers and sisters. 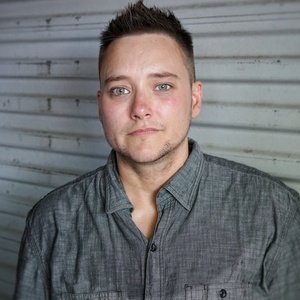 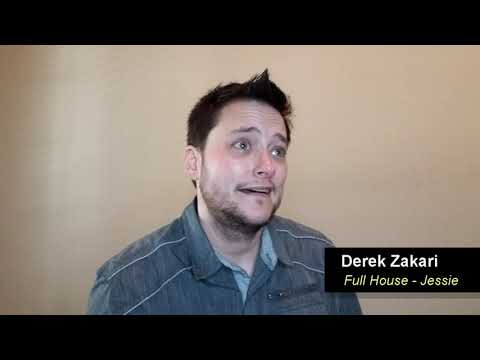 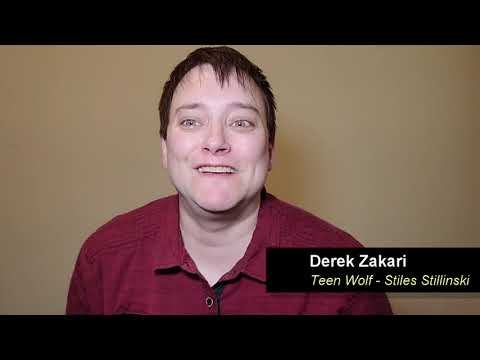 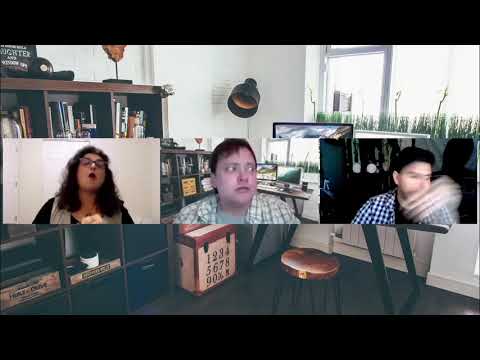 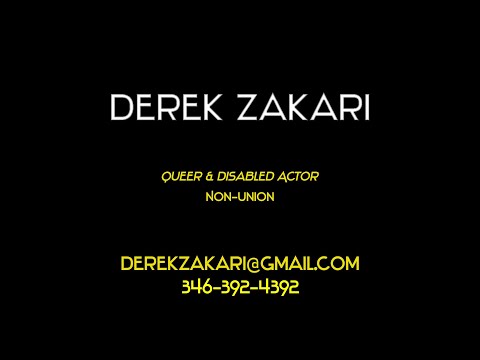