David is like a Richard Jenkins, Jack Lemon, John Lithgow, Robin Williams combo. He is a SAG-AFTRA actor, and screenwriter. He resides in Castle Rock, Colorado, just south of Denver off Interstate 25. David has acted in several award winning indie films such as Followed (short, 2016), My Sister (short, 2017) and Six Cups (short 2017). He has also been in several television/cable shows. When he is not acting he is writing screenplays. His first film, Open Mic (short 2019) has won several film festival awards. He has several ongoing writing projects, including short films and features. 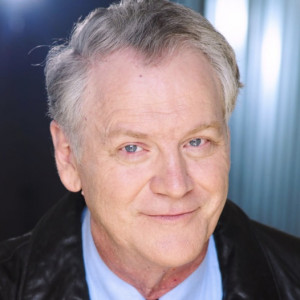