I am originally from Bucharest, Romania. I speak fluent English, Spanish and Romanian.

I have been living in London for the past 15 years, where I trained at Drama Studio London and the Actors Temple in the Meisner Technique.

I would love to help you prepare sides for self-tapes, auditions or class scenes. Will read as many times as you need and give you feedback if you want it.

I hold both a British and a EU passport. 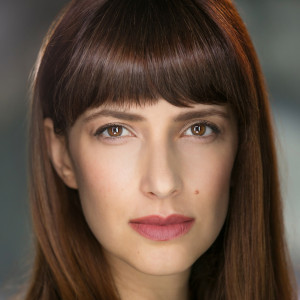