Tips are appreciated but not expected. Don't let financial worries create too much anxiety that you aren't able to create! VENMO @CindyJackson

Looking for someone to help you prepare for that audition? Look no further! I have been a professional union actor for over 20 years and have taught at a local actor's studio along with my private students. About 6 years ago, I became a casting assistant reader to an Artois Award-winning casting director and have assisted in the casting of studio films, independent films, short films, television, commercials, and theatre.

I have won awards for directing both in film and theatre. My goal is to get you where you need to be for your audition or just be there to rehearse as you make your choices. As a reader, my main goal is to be fully present so you can make confident choices so you can bring out your best performance. I can rehearse as much or as little as you feel you need. My goal is to help you create a safe space so you can do your best work.

In television, you can see me co-starring on both network TV and cable in comedies and dramas (MR & MRS SMITH, POWER BOOK III, SERVANT, SWAGGER, OUTSIDERS, DOWNWARD DOG, MINDHUNTER, GONE) or opposite A-Listers in studio films (Tom Hanks in A MAN CALLED OTTO, Will Smith in CONCUSSION) or smaller independent features (Dana Ashbury - LIGHTWEIGHT, Robert Englund - TRANSYLVANIA CURSE) among other projects. Even in the summer of a pandemic 2020, I was on hold and on first refusal multiple times for projects and doing voice-over work. I have studied improv at both Upright Citizens Brigade and The Second City.

You can check me out at any of the following links if you so desire. BREAK ALL THE LEGS!

Casting Assistant in studio films, independent films, Network TV, Cable TV, Reality TV, and Commercials. Most of my work has been done with Nancy Mosser Casting. 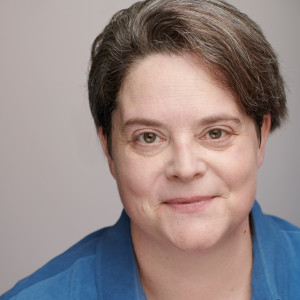 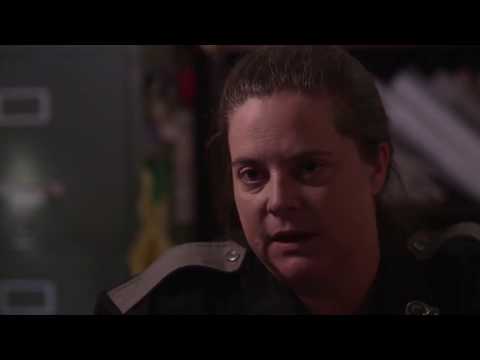 Cindy is awesome and a great reader...very natural. "
"

Great reader - i felt so comfortable and easy with her! Thank you Cindy! "
"

Cindy was so kind and enthusiastic! "
"

Found a true gem in this lady. Great direction, and awesome reader! "
"

Super sweet. Can’t wait to work with her in the future. "
"

So pleasant , helpful and open to new ideas. Thank you! "
"

I LOOOOOVVVVEEEEE working with Cindy. I look forward to my time with her and she makes experimenting with material fun. "
"

Great reader! So patient and kind "
"

Great person to read with! "
"

So fun to read with! Helped me solidify two scripts I was working on! Thank you! "
"

Cindy is a great reader. Always so quick at understand the sides. Thank you Again! "
"

Cindy was so awesome! She was a great cold reader and very patient. "
"

Super nice and great to run lines with "
"

Cindy rocks! Thank you so much! Great reader:) "
"

Was so fun to practice with Cindy again! What a difference a familiar face makes. "
"

Cindy was a joy to work with. She helped me feel my way through the part and offer feedback on her impression of what was coming through. I would work with her again in a heart beat! "
"

So helpful! Was very patient with me, and perfect acting for my scene. "
"

Amazing reader very sweet and patient. Helped me to nail the scene :) "
"

Cindy is a fantastic reader! Thank you so much! "
"