Christine Diefenbach is an actress and producer, known for Something to Do with Death (2018) and According to Ben Adams (2016).

Christine Diefenbach is a Vancouver based actress. Having worked on varying productions in roles of different levels over the past 6 years she has also trained extensively with many acting coaches and schools including Anthony Meindl, Beverly Hills Playhouse, Les Chantery - The Actor's Station, Ingrid Torrance and Aleksi Vellis.

Christine specialises in several accents and can read in USA Standard, Australian and British accents. She also speaks conversational German. 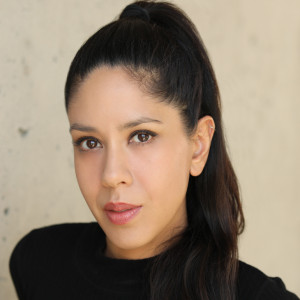