Christina Bobrowsky is an actress, singer and writer, known for writing, directing and editing the short film 'Fading Faith' (2014.) She has been in the entertainment industry for 15+ years and has worked professionally behind the camera on hundreds of film sets.

Christina is a proud SAG-AFTRA member, serving her community since 2012. The National LGBTQIA committee and Young Performers committee are two of her main focuses in the union.

Since joining the United States Navy as a Reservist in 2019, Christina has learned honor, courage and commitment and is applying her military skills to her acting career daily.

Currently, you can catch Christina weekly on her talk show the 'STINA SHOW' Thursdays on Instagram LIVE!

Christina Bobrowsky is an actress, talk show host & singer. As well as an LGBTQIA+ service member of the United States Navy. 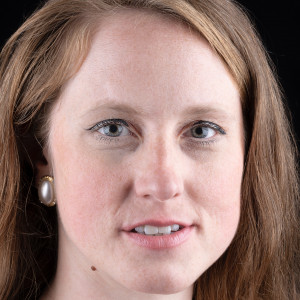